What Will Nature Do?

Artwork created digitally in response to climate lectures and study sponsored by OSU and the Corvallis Art Center, 2021.

​Global warming is causing life to move toward the north and south poles, changing latitudes. Organisms that are specialists, with gourmet tastes and fussy life cycle needs, may not be able to adapt, but many others can.  These artworks reference the emigration of the generalists, those with a taste for a more easily found menu occupying a wider niche in nature. 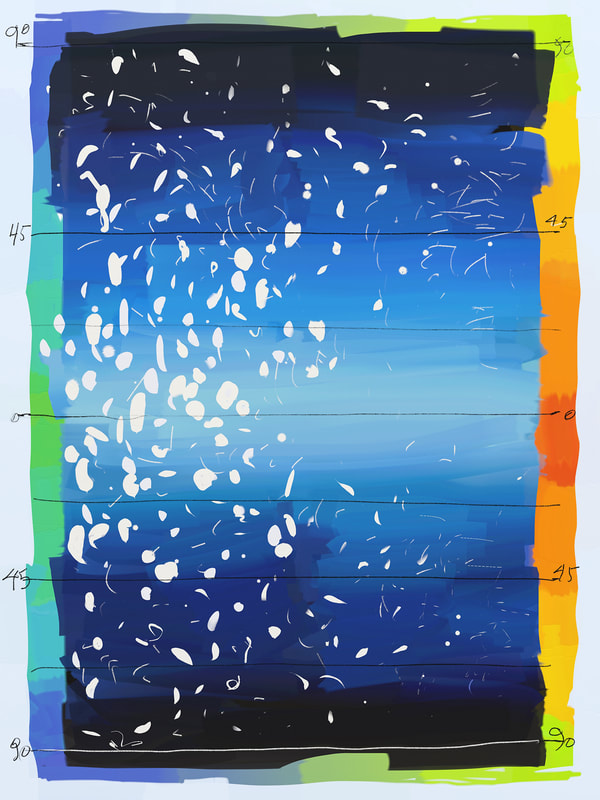 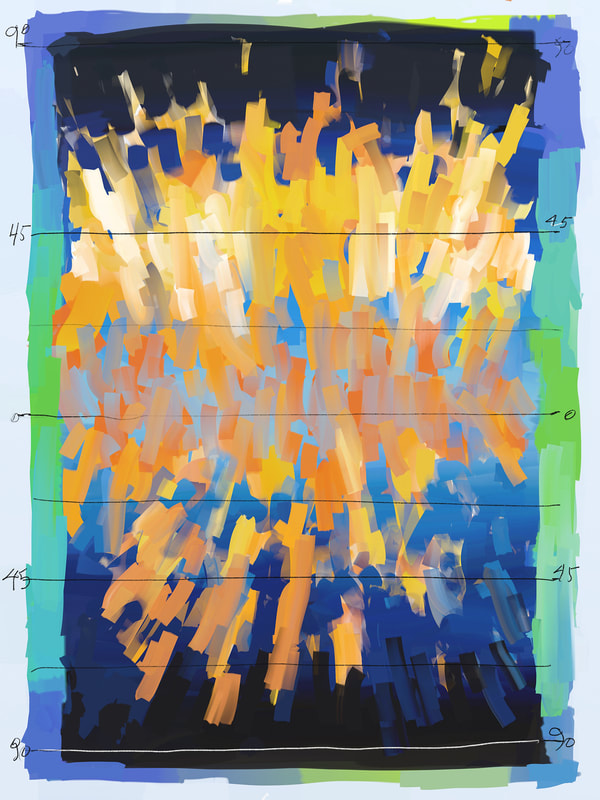 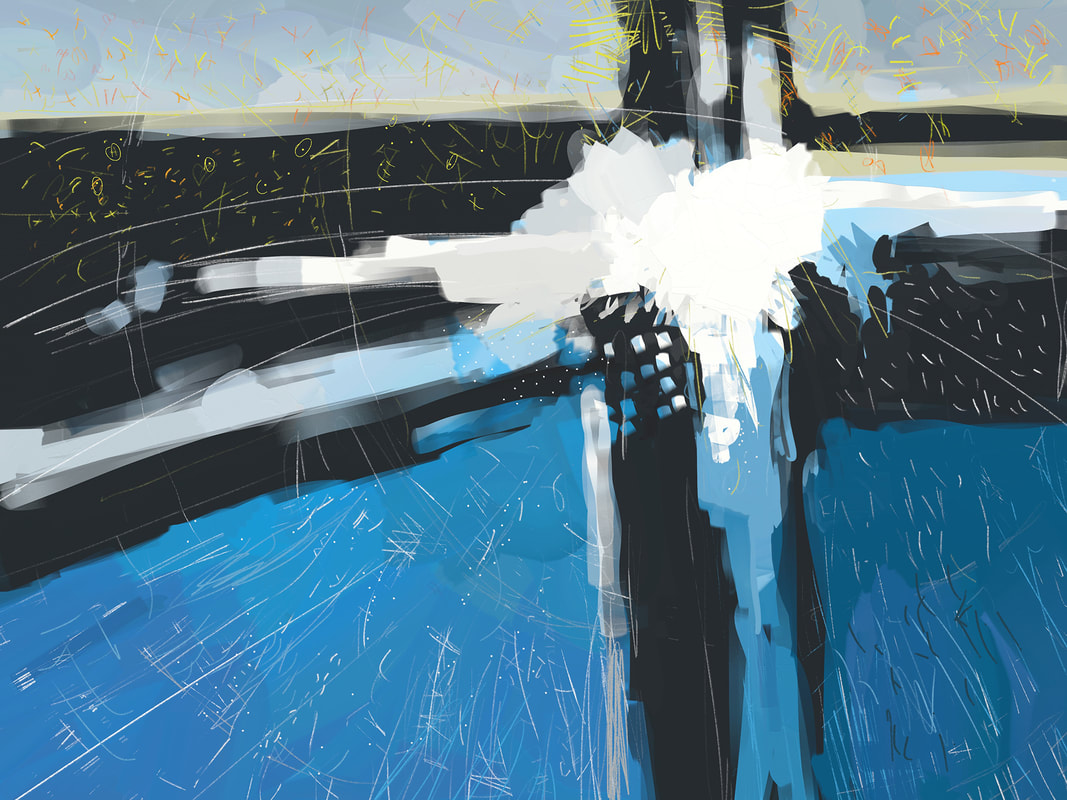 To the Poles  Referencing the movement of many species to higher latitudes or altitudes due to global warming.

Plankton and butterflies are emigrating toward the poles.  Spanish species of butterfly now summer in the UK.   Plankton and the fish that depend on it are also emigrating.  Plankton is the critical base of the aquatic food web and are the worlds biggest oxygen producers.